Liam qualified from University College, Cork in 1985. He moved to NE Thames for his higher surgical training and was a research fellow at the Royal Free Hospital. London. He joined Northumbria Healthcare NHSFT as their first dedicated Laparoscopic Surgeon in 1999.

Liam was a council member of the British Association of Day Surgery and is a Clinical Lecturer in Surgery for the Medical School, Newcastle. He was the first national tutor in patient safety for theatre teams at the Royal College of Surgeons in England.

Liam has been a board member of the British Hernia Society since 2014, organised the 2016 Newcastle Hernia Conference, and was the president of our society from 2018 to 2020. His main focus during his time as president was laying the groundwork for a national UK BHS hernia registry, collaboration with our Irish colleagues, increasing the diversity of the board and increasing the membership of the society. He is continuing his work for the society as the chair of the BHS Registry Sub-committee. He also represents the BHS as the UK representative on the Chapters Committee of the EHS.

He also leads a long term voluntary commitment to support general surgery and hernia surgery and has established a laparoscopic training program and service provision in Kilimanjaro Christian Medical Center, Moshi, Tanzania since 2003. Liam and his team won the prestigious BMJ Surgical Team of the Year 2014 for this work.

Go to Board page 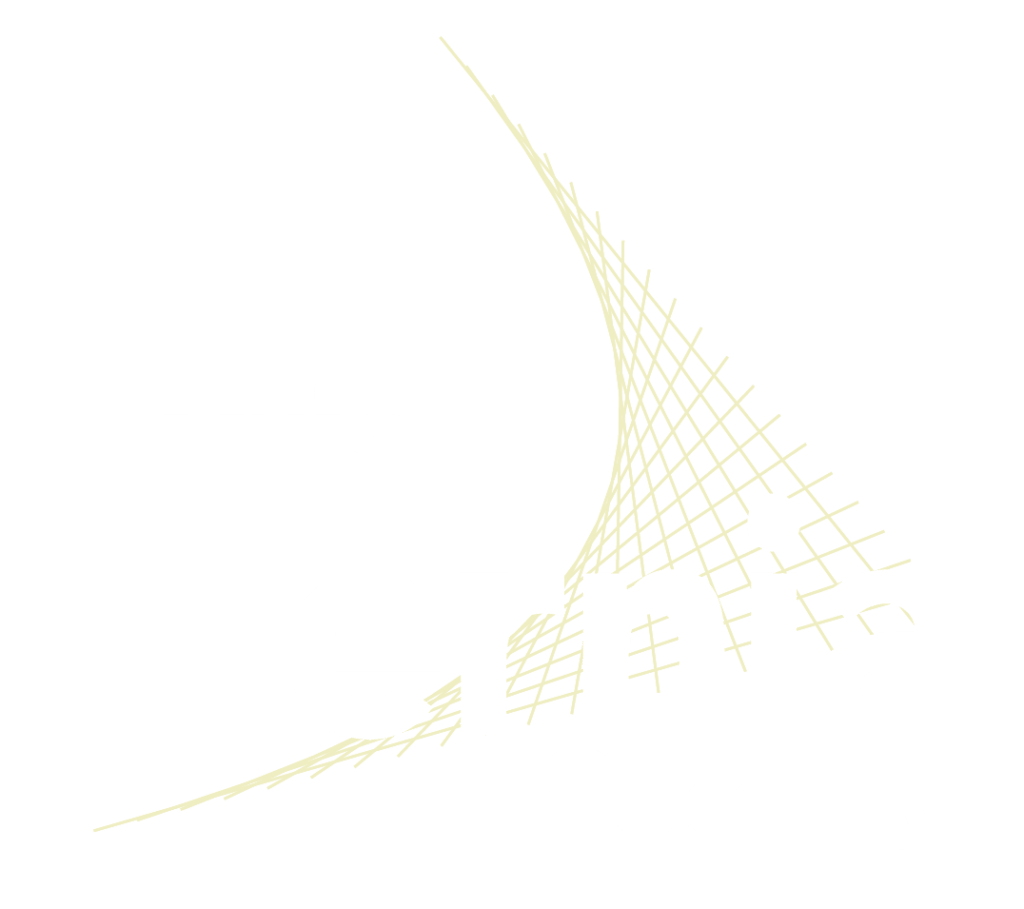